Erem means hermitage. It is also a recording studio founded in 2006 by Staszek Koźlik and since 2013 run together with Marcin Kuśmierczyk.

The studio is located in Żoliborz, the district of Warsaw, near the Wilson Square metro station.

Over 100 m2 there are three working facilities (Live Room, Rec Room and Mix Room) and a social facility.

Founder of Erem Studio where he has recorded and mixed dozens of albums, many of which have been certified gold and platinum. 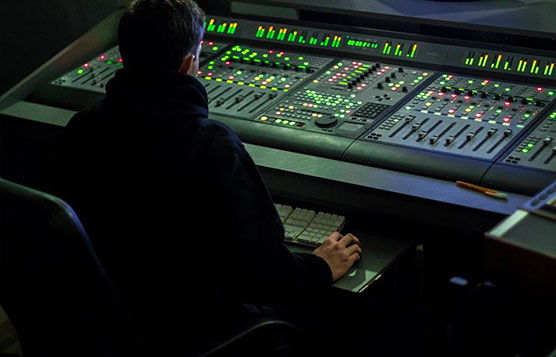 Interested in making music since always thanks to his father, a sound engineer and his greatest teacher. For many years he was gaining skills at the side of Staszek Koźlik. A creator of dozens of remixes and beats. Hip-hop and trip-hop enthusiast. Till now associated with Melange Studio.

Currently, a co-owner of EREM Studio as well as a permanent co-worker and sound engineer in such TV channels as MTV Polska, VIVA POLSKA, COMEDY CENTRAL.